He developed chronic canine kidney disease, and things went rapidly out of control despite our best efforts.

He was the happiest, most active and healthiest pet we have ever had – never sick even once in the 10 years that he was part of our family, so this came as a horrible shock to us.

Nicky was the son of Judo, our other dog, who is still very much around, healthy and active. Between the two of them, they have protected our family and home for a decade, with a vicious attitude towards anyone who came near us – until we indicated that it was OK, at which point they loved you death.

Nicky in particular was the “alarm”, barking his head off the second anyone approached our home. And anyone who entered the compound or home was duly “herded” to a seat and carefully guarded in a friendly manner. When the time came for some serious attack action, his father would take over (causing serious physical damage to the intruder).

But outside his duties, Nicky was the most loving, gentle and affectionate pet we have ever had. He would sleep every night under my bed, right under my head-end. I just needed to reach down and feel him breathing, and he would gently lick my hand, and go back to sleep.

He had this peculiar habit of attaching himself to the oldest lady of the house. So when my mother or mother-in-law were around, he would be their shadow throughout. And they loved him for it.

And now he is gone, and we are left with nothing but memories.

We are going to miss him terribly.

Today is my birthday, but it will forever be the day that my family and I will remember not by passing years, but the day we lost the most precious of souls we have had the honour of sharing our lives with.

Wherever God took you, I hope you spread as much happiness up there as you did when you were down here with us. 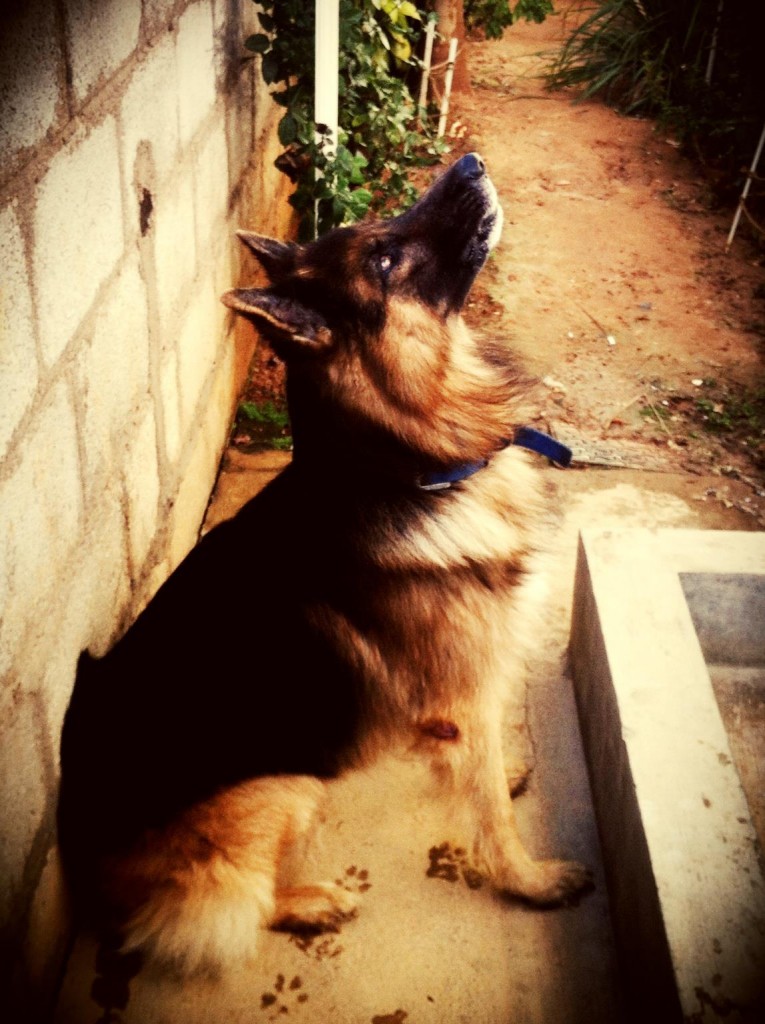